Ardastra Gardens was first opened to the public in 1937. It was the brain child of Hedley Vivian Edwards, a Jamaican horticulturalist, who wanted to create a luscious garden here in the heart of Nassau. 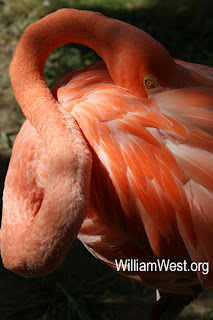 This was not an easy task as the area in those days was more of a marshland than a lush garden. ﻿ 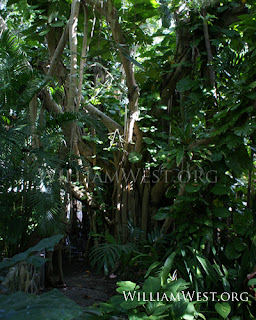 In the 1950’s flamingos in the Bahamas were nearly hunted to the point of extinction. The Government at that time brought flamingos to Ardastra Gardens as an experiment to try breeding them in captivity.﻿ 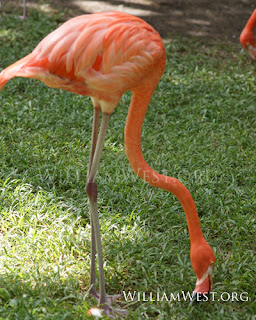 The flamingos were featured in the National Geographic magazine in the October 1957 issue as nobody had trained flamingos to be comfortable around people before and so people could come closer to the flamingos in Ardastra compared to anywhere else in the world. 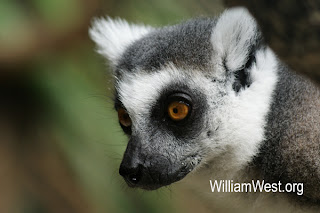 Ringtailed Lemur
In 1982 the gardens were bought by Mr. Norman Solomon, a Bahamian, and it was then that the first zoo in the Bahamas was born. 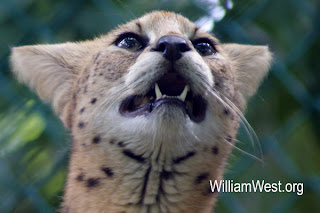 Serval
The day I visited the zoo, I had the entire park to myself. I had the most wonderful time with each of the animals. 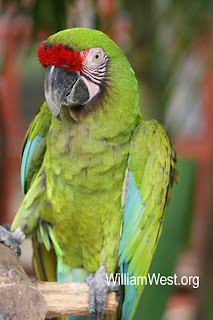 Military Macaw
Some of the animals were as facinated with me as I was with them. 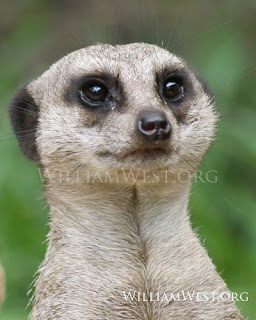 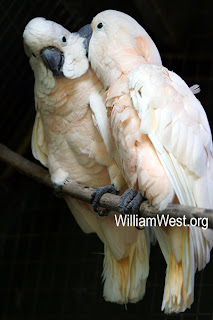 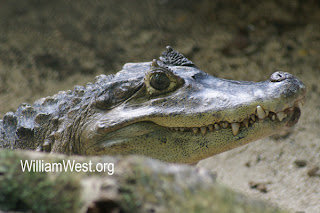 Spectacled Caiman
﻿This one thought I looked tasty! 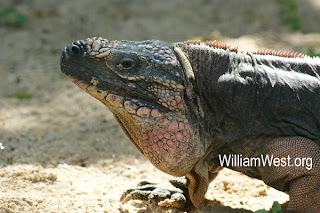 San salvador rock iguana
The colors and textures on this lizard were amazing. He was quite large as well. 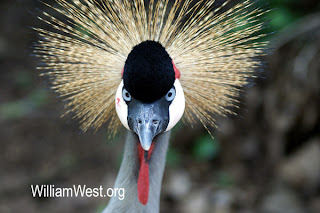 East African Crowned Crane
This little guy was not happy that I had gotten too close and had risen up and stomped his feet in distain. I really didn't know whether to run or take the pic.  The pic won.  The crane was no more than two feet from me when I captured this pic. 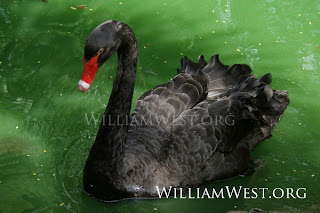 Black Swan
Black Swans were first seen by Europeans in 1697, when Willem de Vlamingh's expedition explored the Swan River, Western Australia. This one was quite aggressive. If you got to close he would try to bite. 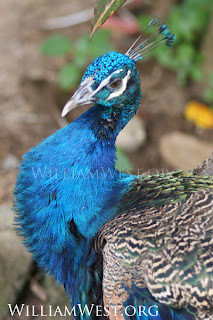 Peacock
Many of the birds roamed the gardens. You can walk right up to many of the flamingos which was really quite surreal .
Posted by William West at 5:47 PM